About the FILM COMMISSION 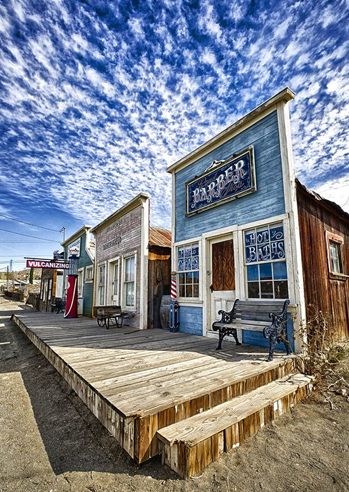 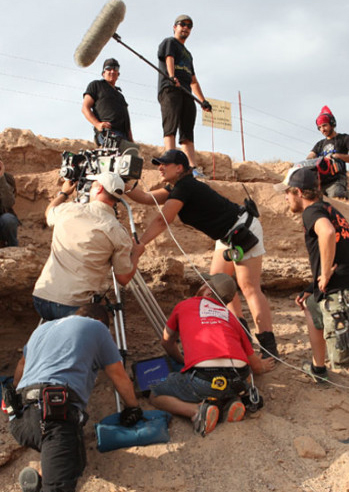 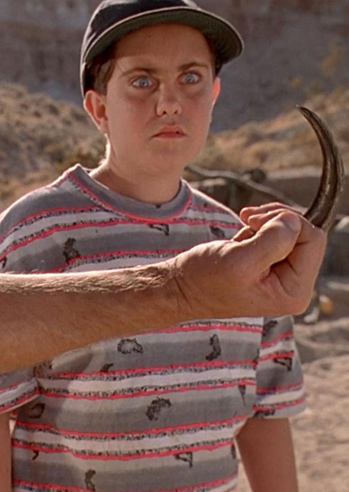 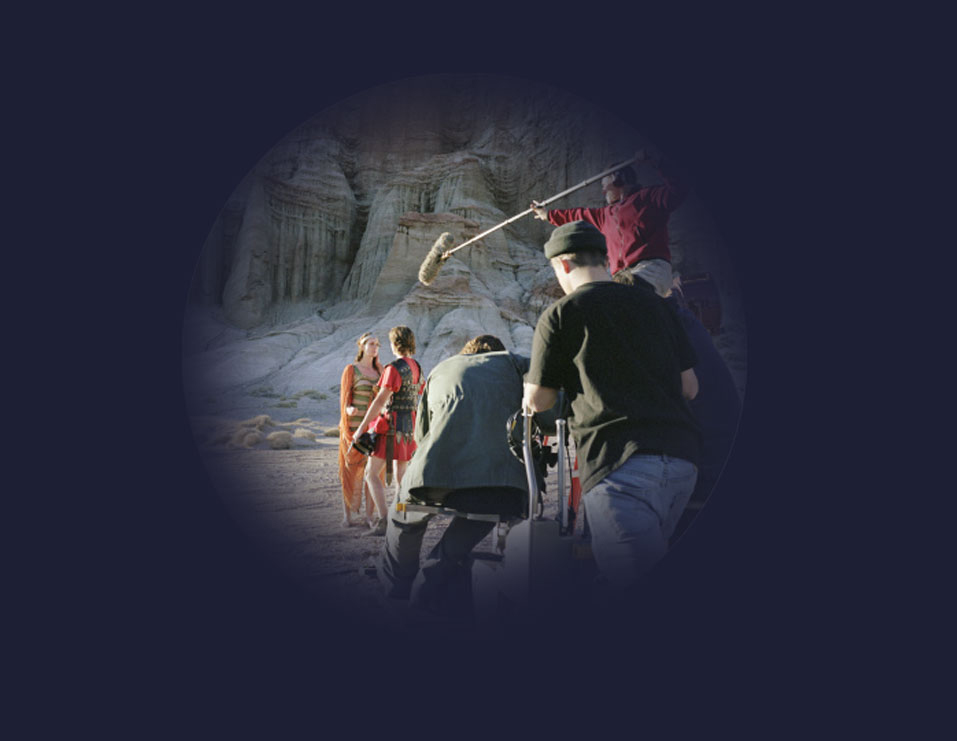 The world's top creatives Choose Ridgecrest for its unique topography and other-wordly vibe.

The Ridgecrest Regional Film Commission has helped bring productions of all shapes and sizes, including commercials, music videos, studio feature films, independent films, student films, television series, documentaries, and editorial shoots to California’s deserts. Ridgecrest’s unique terrain and landscape have allowed the area to stand in for other worlds and planets in productions such as Planet of the Apes, Westworld, Star Wars, A Wrinkle in Time, and Jurassic Park. Many projects shot in the region have been represented with nominations at major award shows including the California On Location Awards, Golden Globes, Emmys, and the Screen Actors Guild Awards.

“You’ve got to be organized and you’ve got to be flexible. You can’t get upset when there’s a change because there’s constant changes. And that's why working with a top-notch, professional film commission like Ridgecrest is worth more than gold.”   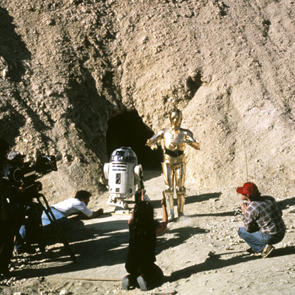 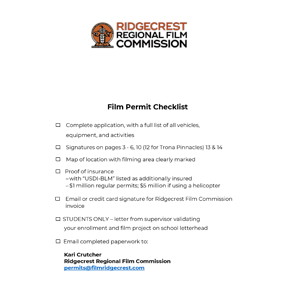 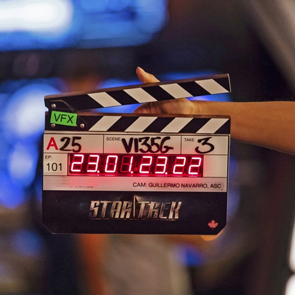 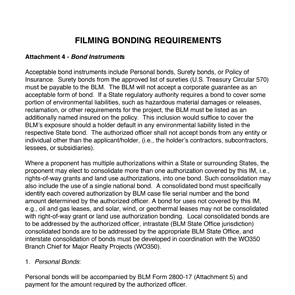 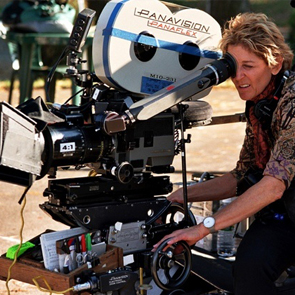 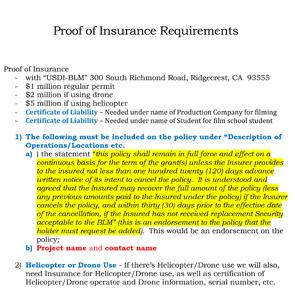 Requirements for Proof of Insurance 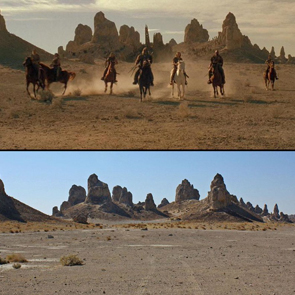 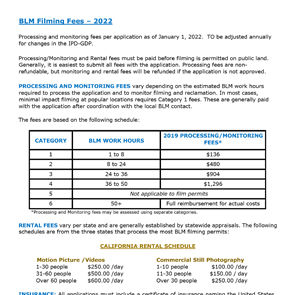 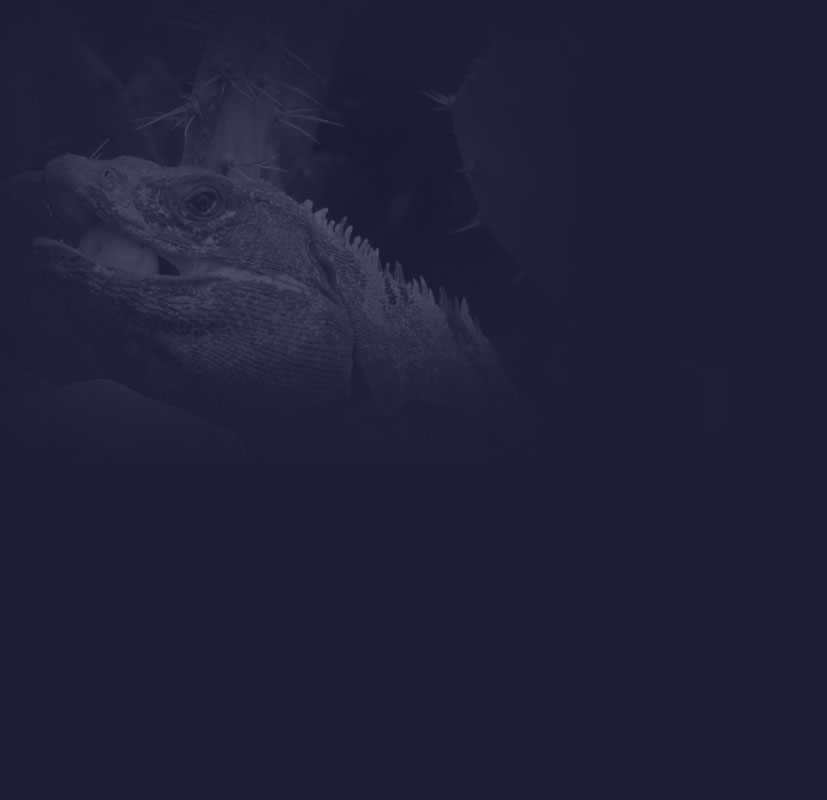 The Ridgecrest Regional Film Commission is available 24/7 Call us at 760-375-8202 or email us at enalagan@filmridgecrest.com 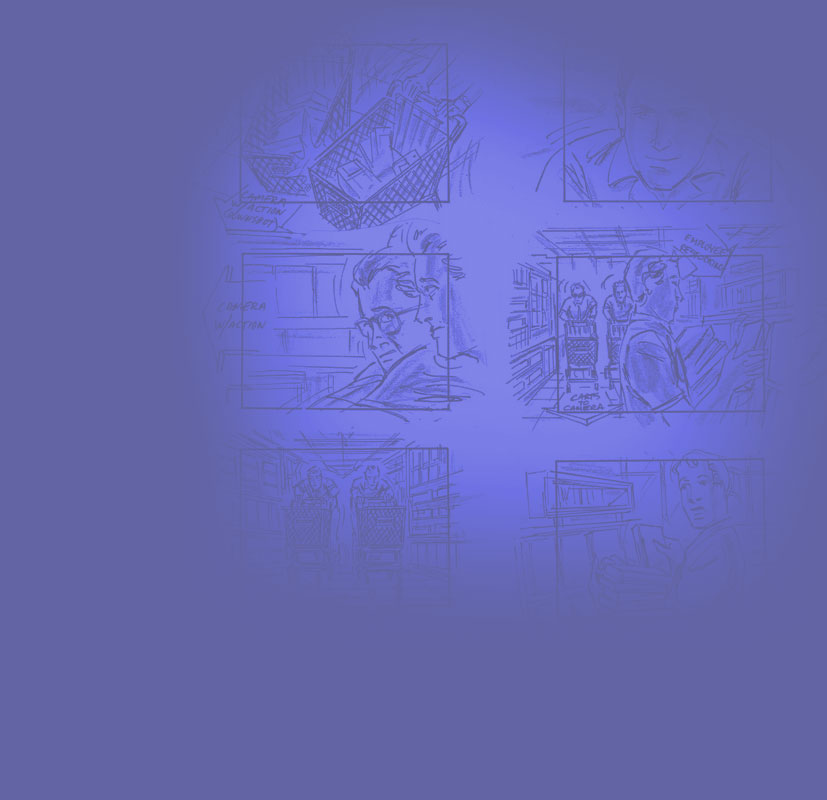 Once in Ridgecrest, just about a five-minute drive from town, you will be able to take advantage of wide-open spaces to shoot on location. With sprawling unobstructed desert and highway views, dry lakes, unique geological formations, canyons, mountains, tunnels, and mines, Ridgecrest’s filming locations can offer your production a wide variety of versatile backdrops not found anywhere else in California.

You've GOT to check out our promo reel!

The Ridgecrest Regional Film Commission works hand in hand with location scouts, production members, land management specialists, and local law enforcement to make sure everything on your shoot happens smoothly and safely. Ridgecrest is an easy drive, just over two hours from Los Angeles. The city offers shopping, hotels, and restaurants, while providing your shoot with locations that are remote and otherworldly. The Ridgecrest Regional Film Commission is a proud member of FLICS – Film Liaisons in California Statewide. 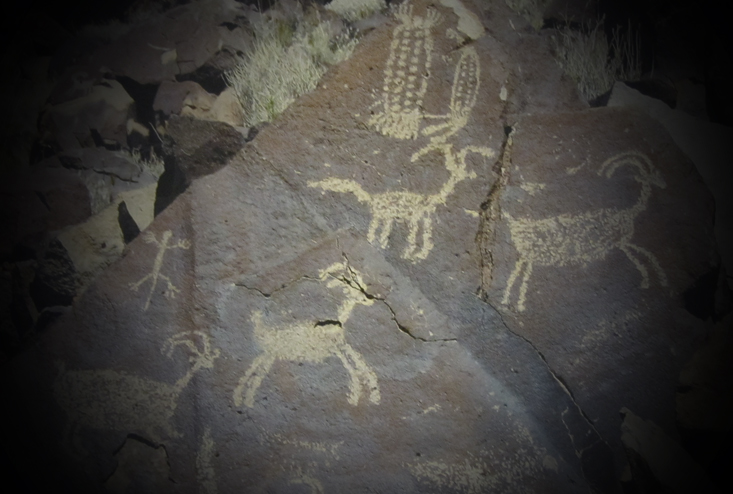